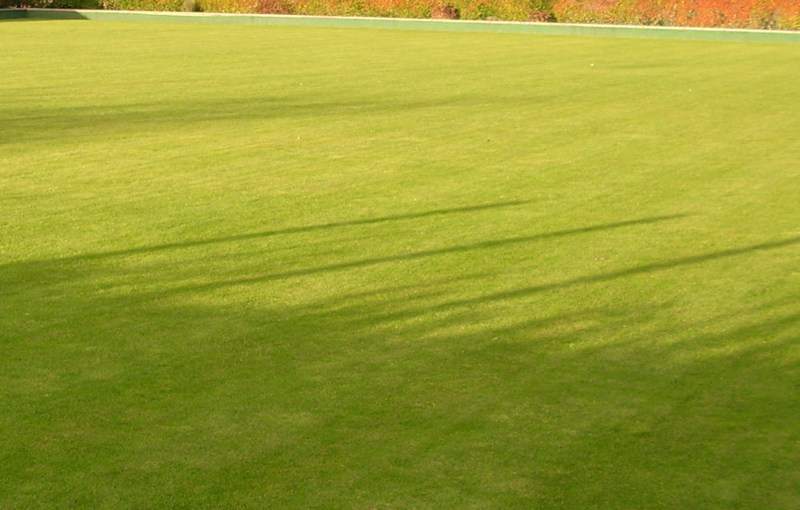 Looking forward to welcome all members old and new in 2022

THE LATEST NEWS FROM OUR CLUB

Once again we are pleased to host some important county fixtures at our Club.These matches are always well attended  and all visitors and members of the public are welcome.

Food and Refreshments are available throughout the day.

During the year,the Club has the following activities.........

In addition there are trips to Potters World Championship available to all members and guests.

While the rest of the Club were busy on early season practice on the Green, four of our ladies had chosen to enter the first County Competition of the season – a Ladies Open Day at Thorpe Recreation Bowls Club in Norwich. Twelve teams, from various clubs, each played three short games of six ends each. Our team won all their three, against King’s Lynn, Thorpe Rec “B” and Norfolk Bowling Club. Only two teams were undefeated – ourselves and Thorpe Rec “A”. We were duly awarded the runner up position with Thorpe Rec “A” winning by the narrowest of margins – by just one shot! The last Wednesday of the month saw us welcoming a touring team from Newark. During a five-day visit to North Norfolk, they played four friendly matches against local clubs. Was it cold! Being the coldest day of a breezy low temperature week, piling on additional clothing was still hardly adequate to keep hands warm. But a good time was had by all – even by the Newark supporters. After the 18 ends Newark won three of the four rinks – but the overall result of these friendlies is decided by total shots won by each side. Newark still were the winners by – you’ve guessed it – one shot! Soon after this Chronicle is issued, those of you who live in Holt will have a leaflet through your letter box telling you about our Club. I hope you will find the details interesting. The distribution is our effort not to miss anyone who wants to renew previous bowling experiences or who may want to try the sport. The leaflet features an invitation for potential bowlers to come and meet us at 1.30 pm on Saturday 28th May - we would love to see you there!